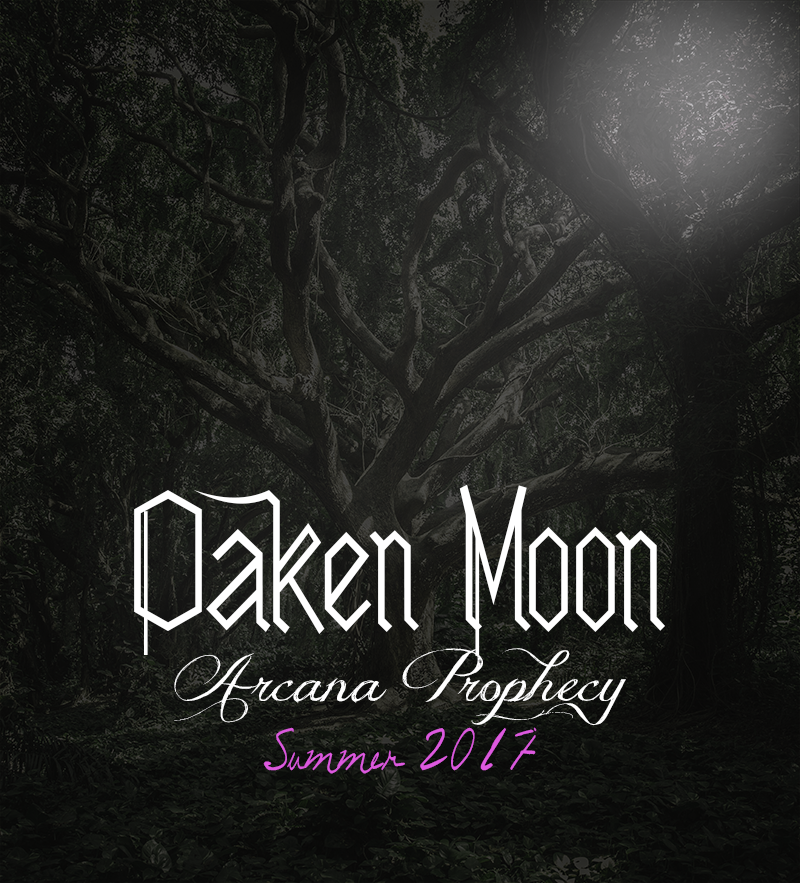 The old witch was stinking up the place.  There was no mincing words, no other way to put it.  It was 110 degrees outside, 75 or so inside, and the nasty old man standing at her bar stunk like baby diapers filled with football cleats.

Charlie watched as he lifted his arms up into the air and started chanting in some language she didn’t recognize.  He never failed to gross her out completely; in the six months since her father had died and left her this hellhole of a pub, Sagittarius Smith had showed up every 28 days, at the full moon, and refreshed some sort of protection spell.  And every 28 days, she scrubbed down every surface in the place, put out some scented candles and hoped he wouldn’t show up next time.  When he dropped his arms and brought out a wrapped bundle of incense, she sighed.  She knew the routine well by now.   He’d burn some Dragon’s Blood, cover her counter in black pepper and acorns, blow some sort of whistle a few times, bow to her and leave.  She was ready for him to get out, but really hated the whistle and all the acorns.

A clatter of chairs interrupted her mental train of distaste for the whole protection spell business.  She turned towards the back, where two women were circling a table and gnashing their teeth.

“Fucking shifters,” she said, as she jumped over the counter and bolted towards the back of the dining area.  Her long legs carried her there in no time and she dove between the two growling women, one of whom was already halfway through a change.

“Knock it off!” She pushed the other woman, knowing better than to physically tangle with a half-changed beast.  “Put away your claws or get the fuck out of my place.”

The woman she was pushing against let out a low growl before stepping back and shaking her head.  “Tell that to little miss sunshine here.”

Charlie turned towards the only woman she recognized—Kat—and glowered at her.

Kat had already started turning back to her full human self.  “Fuck you, Rochelle.  You shouldn’t be here.”

“Says who?” The shifter named Rochelle bared her teeth.  “Last I checked, you didn’t make the rules around here, Kat.  Seems to me you lost that right to… what’s her name?  You’d think I could remember the name of that little pup that managed to kick your ass.”

Kat launched herself in the air.  Charlie watched as the compact woman shifted in midair.  Without really thinking it through, she reached her hand out and grabbed the furry throat as it whizzed by.  A strange sort of power she had never felt before surged through her whole body and her vision blurred as she stared at the shifter.  She had cultivated a certain sort of peace in this place.  Fighting, most magic, and all shape-shifting were verboten.  Her father may have allowed all this supernatural bullshit when he ran the place, but she would not stand for it.  Fury and a strange sense of justice ripped through her chest.  She was learning the shifter-rules.  If what Rochelle had said was true, this woman had no right to create such a scene anywhere.  And certainly not in her pub.  With a flip of her wrist and the leverage of whatever vigilante power trip she was on, she slammed Kat down through the table.

The whole pub went quiet as Rochelle backed away.  Charlie looked down at her own hands, almost expecting to see some sort of strange glow at her fingertips.  She’d never felt anything like that before.  She wasn’t a tiny little girl, she was tall, with plenty of muscle, and the attitude to back it up, but she’d never been able to move another person around like that.  Kat was unconscious, still splayed across pieces of the wooden table that had utterly shattered.  Something wasn’t right.  Something wasn’t right at all.

“What are you all looking at?”  Her voice was low, and edged with a strong anger she couldn’t tamp down.  She whirled and jabbed her finger in the chest of Rochelle.  “I don’t care what this place has always been for you.  I know my father didn’t care what went on here, didn’t mind all this hocus pocus and territorial pissing and whatever you crazy fucks will come up with next, but I do care.  Come here all you want, but do not ever bring all your supes politics with you.  Fuck with me again, and I’ll have you hauled off by whoever it is that deals with you lunatics.”  She gave Rochelle a little shove to get her moving.  “Pick up your girlfriend and get out.”

A few chairs squeaked as the various occupants shifted around.  She surveyed the pub, knowing that she was treading dangerously.  Her dad’s place had a reputation of being a safe place for anyone with a little unnatural bent.  Supes, paranormal humans, didn’t matter.  They were all welcome.  She had intended to honor that, but she’d be damned if she denied it was just plain hard sometimes.  Hot tempers, too much magical mojo in one place, and a few splashes of alcohol meant that it was all too easy for things to get out of control.  She needed some help, or she was going to end up shutting the place down.  When she pictured her dad, and remembered how much having this kind of place meant to him, she knew that wasn’t an option.  She may not have any of his magic, but she couldn’t seem to ever get his voice out of her head. He had told her from an early age that it was a hard world out there for anyone not strictly human.

Taking a deep breath, she looked out at all the patrons staring at her and gave a weak little smile.  “Drinks are on me this round.”

A cheer went up as Rochelle and Kat vacated the pub.  The two interchangeable blond waitresses she’d hired to work the tables moved around, taking orders and cracking jokes with the regulars.

She sighed and went back behind the bar.  Sagittarius was doing something she’d never seen before.  He was seated at the bar with a little pile of acorns in front of him, the glassy look gone from his eyes, but the wretched stench still very present.

“I see you have a little more of your father in you than I would have guessed.”  He scooped up the pile of acorns and dumped them into an empty glass she kept on the bar, hoping to collect better tips. “This won’t do it anymore, I suspect.  Get yourself someone to hang around the door and scare people off.  A witch would be best, but someone who looks terrifying might suffice for awhile.“

Without another word, he pushed off the stool and glided out the door, taking his baby diaper smell and Dragon’s Blood with him.

Charlie stared after the witch, vaguely aware that her mouth was hanging wide open.  He’d never spoken more than two or three words to her in the entire time he’d been hanging around with all his weird herbs.  She considered his words, shut her mouth and began wondering exactly where her night had gone so very wrong.  The fight, that strange feeling in her gut, confusing words from a crazy old man.  What would happen next?

Not anxious to wait for the other shoe to drop, Charlie retreated behind the bar and waved over the first blond waitress to catch her eye.  “Jocelyn.”

“I’m Jolene.”  The shorter of the two waitresses flipped her hair over her shoulder and stared at Charlie.

Charlie gave her a tight smile.  “Right.  Ok.  Do you know anyone that would be willing to watch the door?  Someone with some…magic?”  She hated even saying the word.  Magic wasn’t a mystery to her – both of her parents had had more than their own fair share of ability, but it had skipped a generation.  She had no patience for it, but something in Sagittarius’s tone of voice made her hesitant to ignore his suggestions.

“Yes.  Bring him in.”  She dropped her gaze away from the blond waitress, and stared at the glistening rock-maple bar that her father had built by hand.  Tomorrow afternoon, a male witch was going to stroll into her pub and she was going to hire him.  She wasn’t even entirely sure why, but the gnawing feeling in her gut wouldn’t go away.  She’d slammed that shifter through a table.  She.  Charlie Haden, a magic-less daughter of two very magical people, had slammed a two-hundred pound shapeshifter through a bar table.  By the throat. And she had no idea how she’d done it.

Things were maybe going to get a little weird.